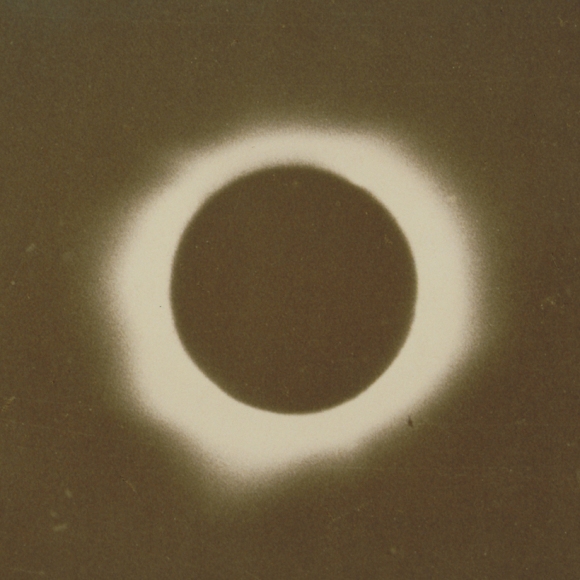 A solar eclipse is not an especially rare astronomical event.  A solar eclipse occurs when the moon passes between the earth and the sun and this happens a couple of times each year.  During a total eclipse, the sun is totally hidden behind the moon cutting off its light and turning day to night.  The rays of the sun are visible around the dark disk of the moon as a halo or “corona.” During a partial eclipse, the sun is only partly obscured and darkness is incomplete. The next solar eclipse will take place on April 29, 2014 and will be visible in parts of India, Australia, and Antarctica.  Unless you’re willing to travel to such far flung corners of the globe, you’re unlikely to see a total eclipse of the sun. Few people ever see one in their lifetimes.  Even a partial eclipse of the sun can be impressive.  I still remember the eclipse of March 7, 1970, which took place while I was a college student.  It didn’t get as dark as night, but it got dark enough so that the effect was noticeable and decidedly eerie.  If your parents or grandparents were living in Connecticut in 1925, they would have had a chance to see a total eclipse which took place on January 24th of that year and was visible throughout much of the state.  Photographs of this eclipse in the collections of the Connecticut Historical Society were taken in Rockville and Willimantic.